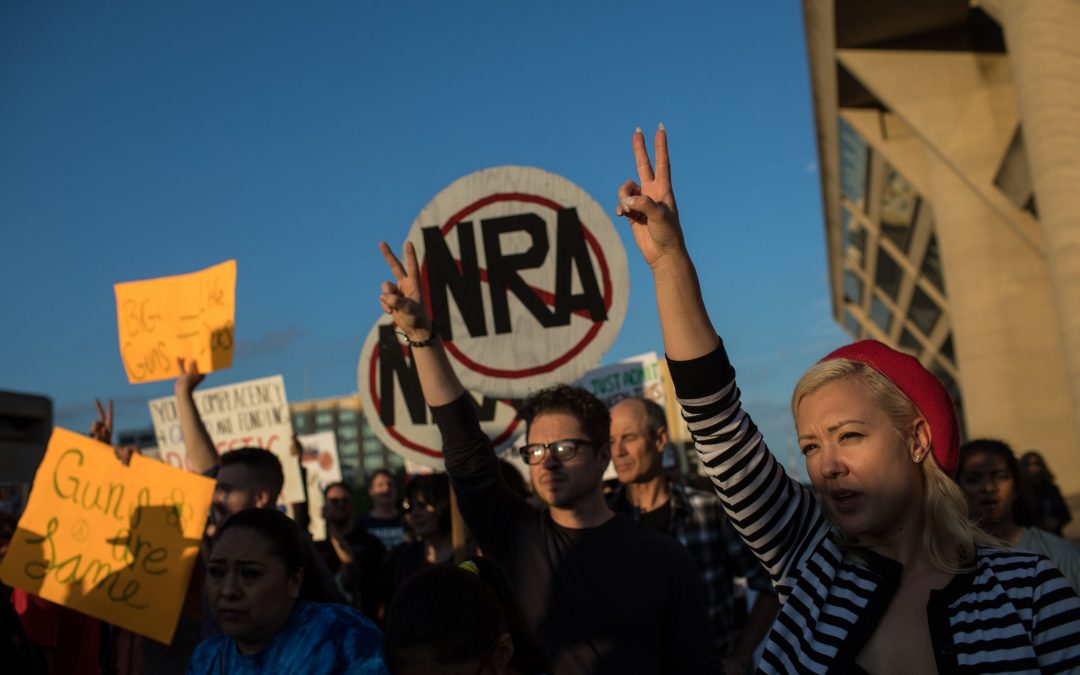 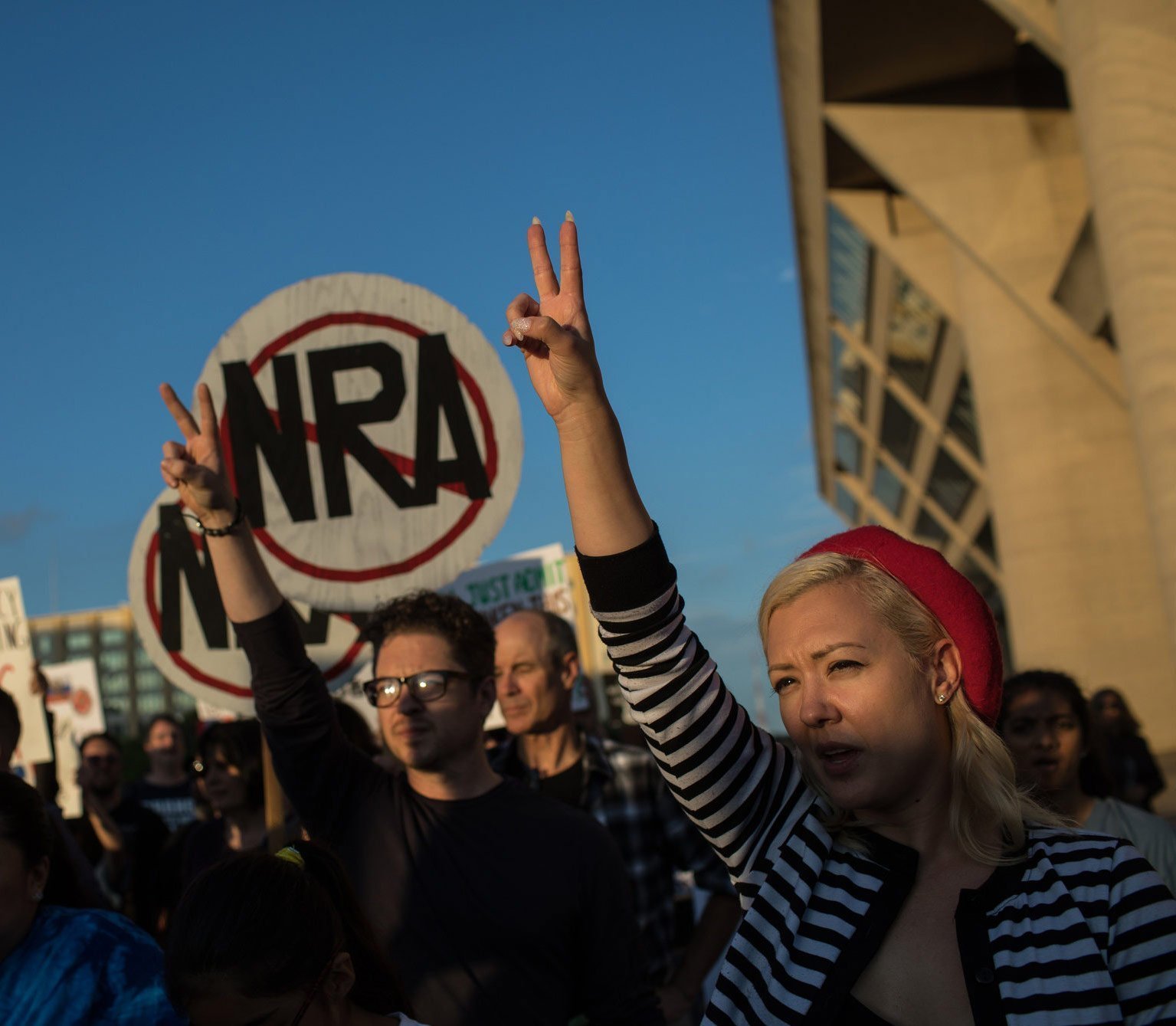 The full page article in the newspaper can be seen here:

The article about Rev. Deanna Hollas is shown in Vestments created by Colleen Hintz, Fruit of the Vine Vestments.

The vestments represent the gun problem that our nation faces today. 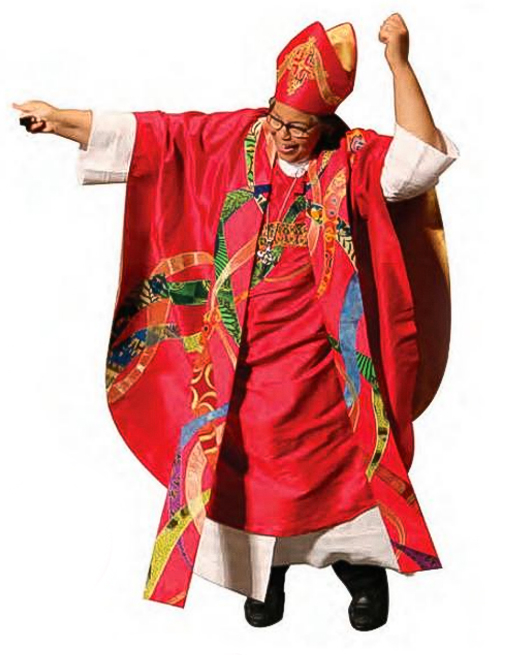 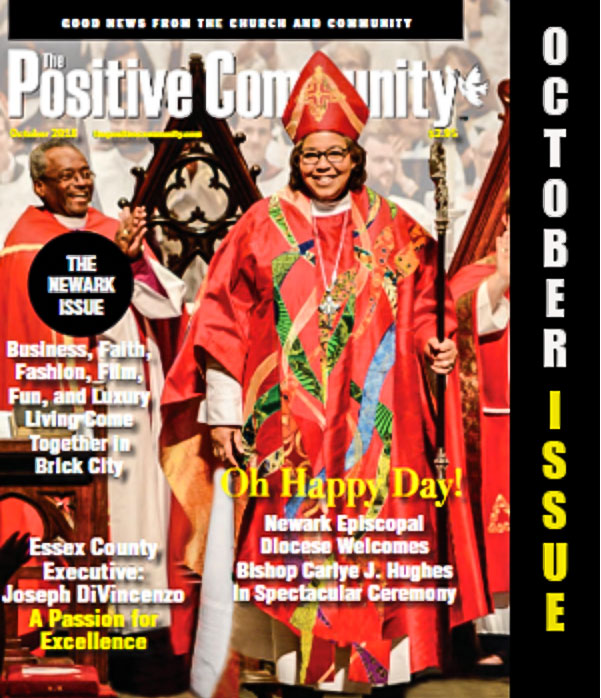 The full page article in the magazine “The Positive Community” shows Bishop Hughes in Vestments created by Colleen Hintz, Fruit of the Vine Vestments. The vestments compliment the excitement and joy in the Consecration of Newark’s Bishop Carlye J. Hughes 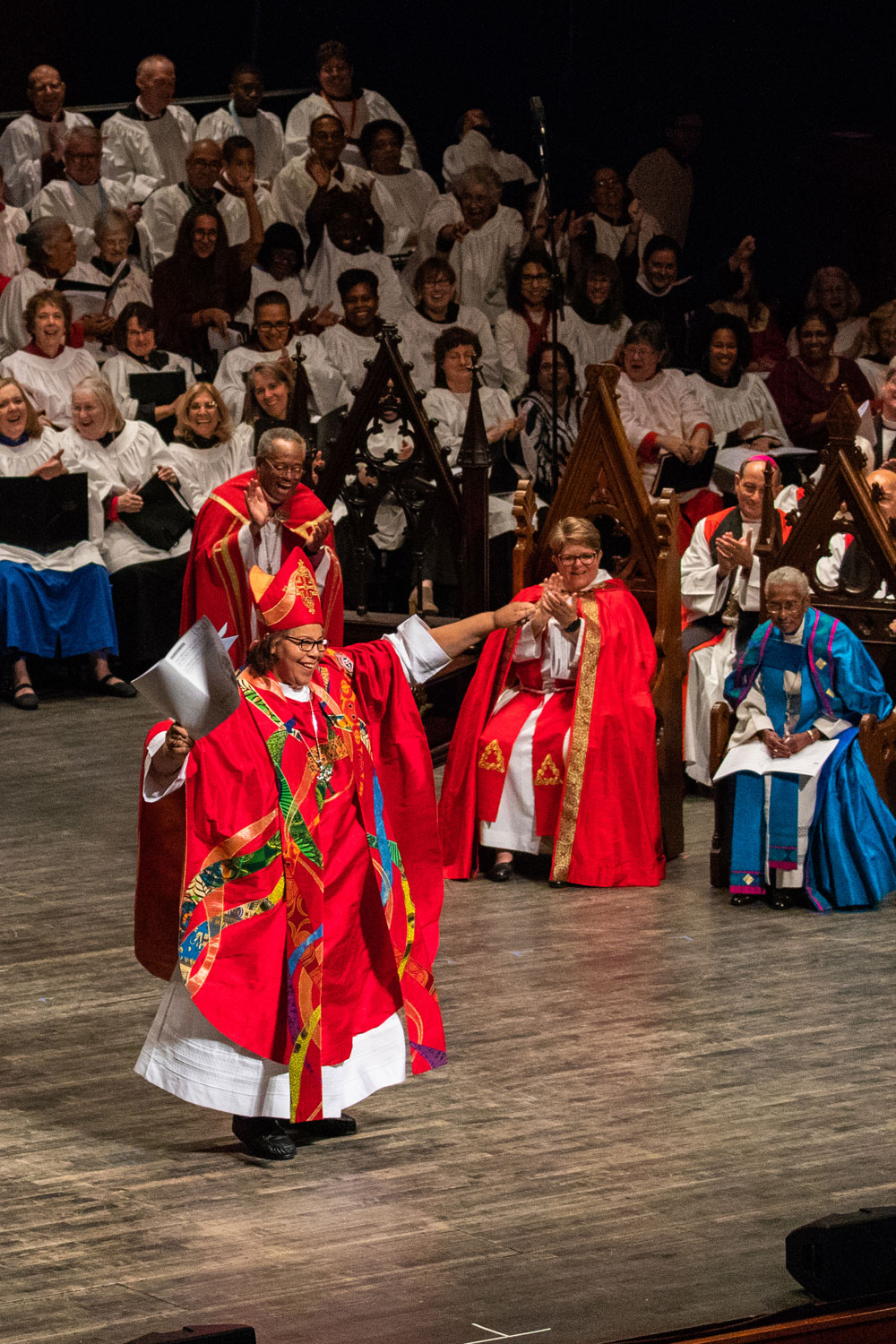 “Our neighbors are all persons of faith, persons of different faith traditions, and those who may not identify with any faith, but yet are beloved friends. The progress of our City in terms of higher quality of life in recent decades is sure evidence that God is seeking to bless Newark in innumerable ways.“ 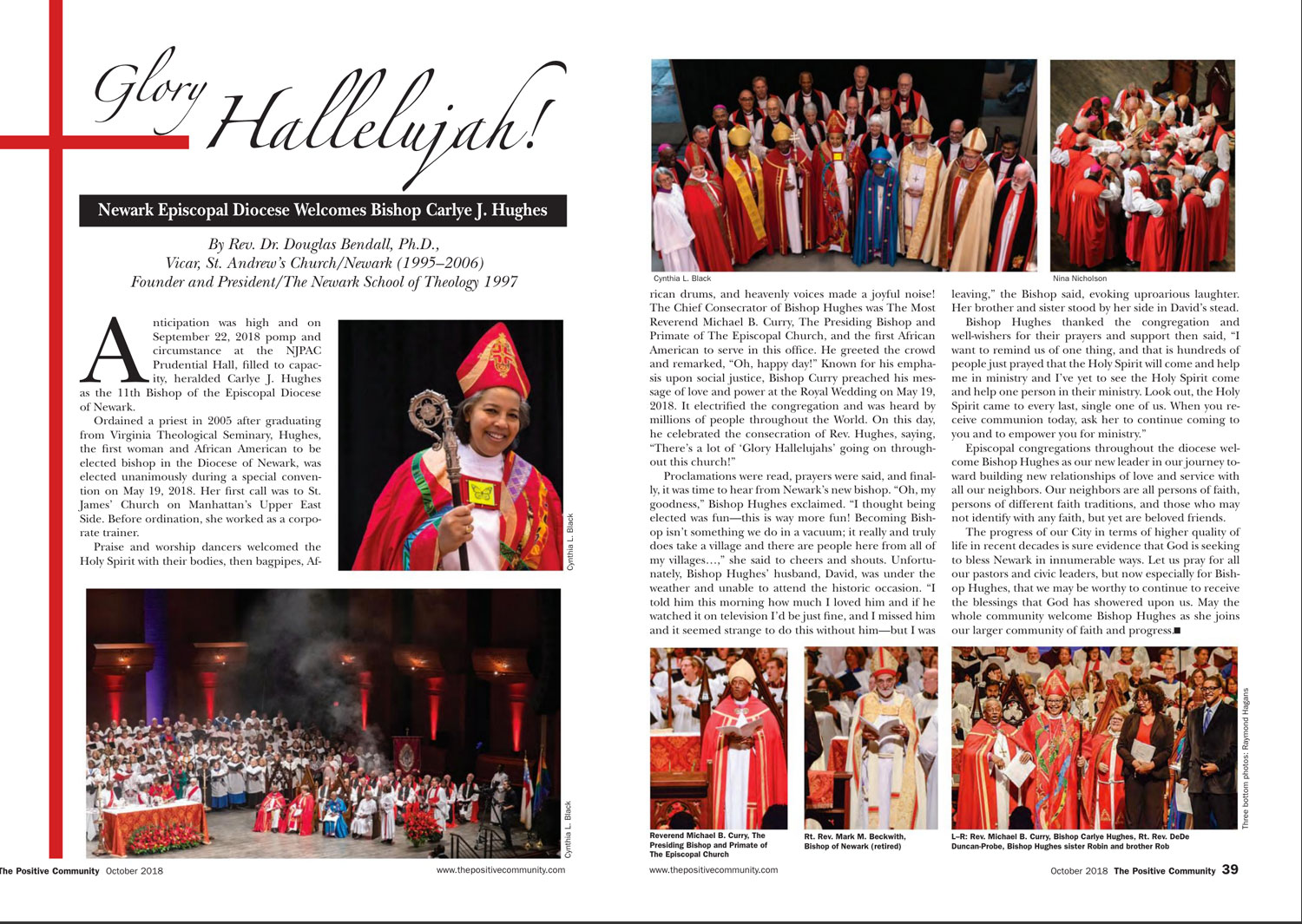 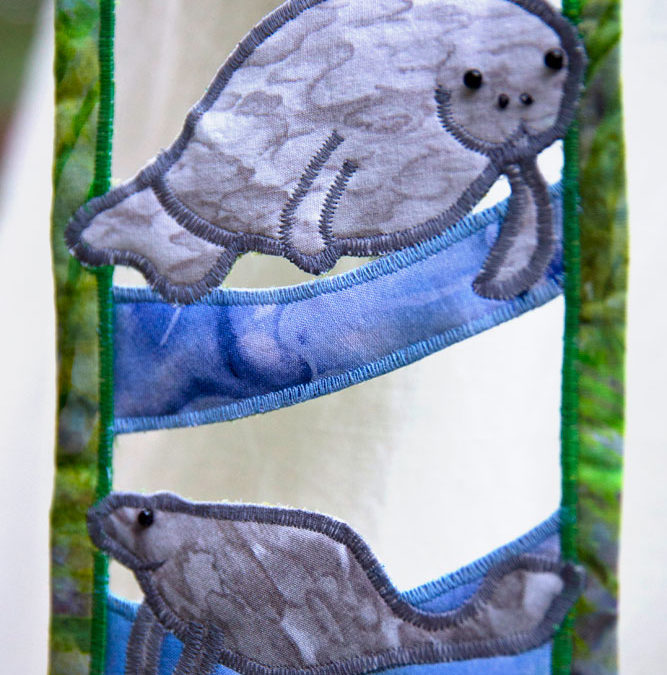 An article about Collen Hintz and her beautiful work

“… We are called to to honor Earth, our fragile island.”

The Episcopal Diocese of Texas interviewed Colleen at the Church’s General Convention this August, 2018.

Today, her work circles the Anglican Communion. Her cutwork stoles embody a response to the environmental degradation she sees around her and others hold very personal icons for the wearer.

The video from the interview can be watched below, enjoy!

← The Season of Reconciliation The Consecration of Bishop Carlye J. Hughes → 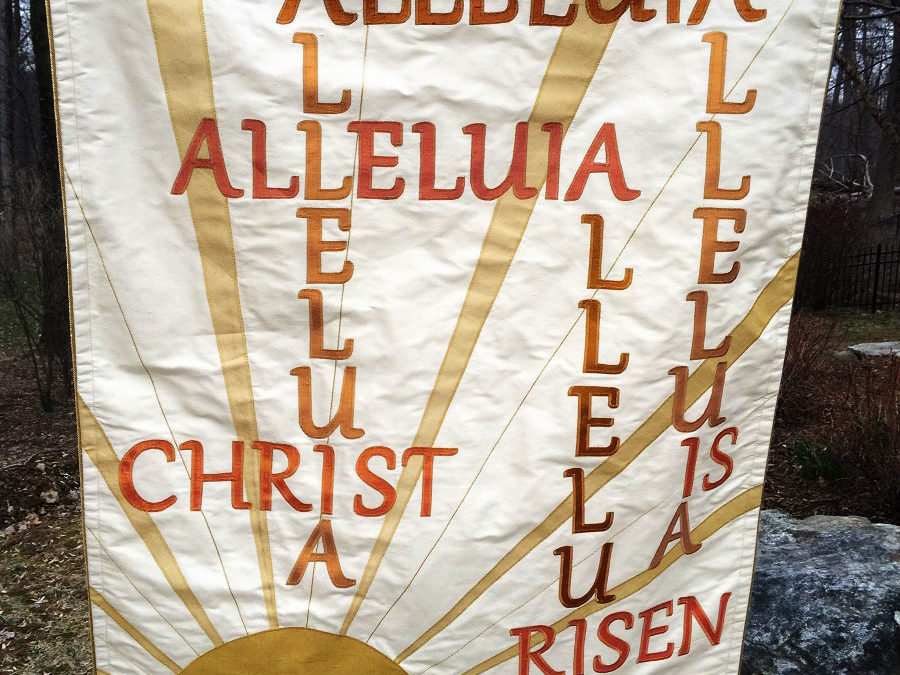 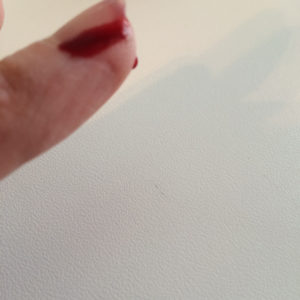 One might say OUCH right about now.  I assure you I did!

I was working hard on an Easter banner to have it ready in time when my finger zigged as it should have zagged guiding the fabric through my machine and the needle pierced it through!!!   It hurt a LOT and there was blood everywhere but, gratefully, not a drop on the white Easter Banner, thanks be to God!

It was also at this time that I had heard of the death of a very dear friend.  He had struggled throughout his life but particularly so in his last many years.  I had been asked to speak at his funeral and I will share some of those words now…

I’ve been thinking a lot about him this past week – of our visits and long phone conversations and of his life.  I’ve also been working on an Easter Alleluia banner, and as I pierced my finger with my sewing machine needle and gave thanks I hadn’t bled all over it got me to thinking that even in the blood and pain of life, there’s a reason to say alleluia.  And that’s exactly what my friend taught me.  His life was not always an easy one.   He lost one of his beloved sons and still managed to find the light in that darkness knowing he was at peace.  Even in the midst of his heart attack and surgery, he said alleluia that he was still alive.  Even in the horror of his stroke and the tremendous difficulty returning, he managed to sing alleluia with each small triumph.    As his life twisted and turned and new challenges arose, he managed to find the alleluias as he connected with those he loved in new ways – by always responding to Facebook posts with joy, by calling and writing and visiting whenever he could.  He so enjoyed his visits with friends and family by air and rail.  The trips exhausted and exhilarated him as he reconnected with those he loved and shared the alleluia moments.  He found alleluias in his cat and his beloved rescue dog.  Some of his best alleluias were his beloved sons and their wives and his grandchildren.

And so it is that as I look at this joyous Easter Banner, I know that it came at a cost.  Jesus gave his life that we might live.  It’s at the same time so simple and so profound.  May we all find our Alleluias. 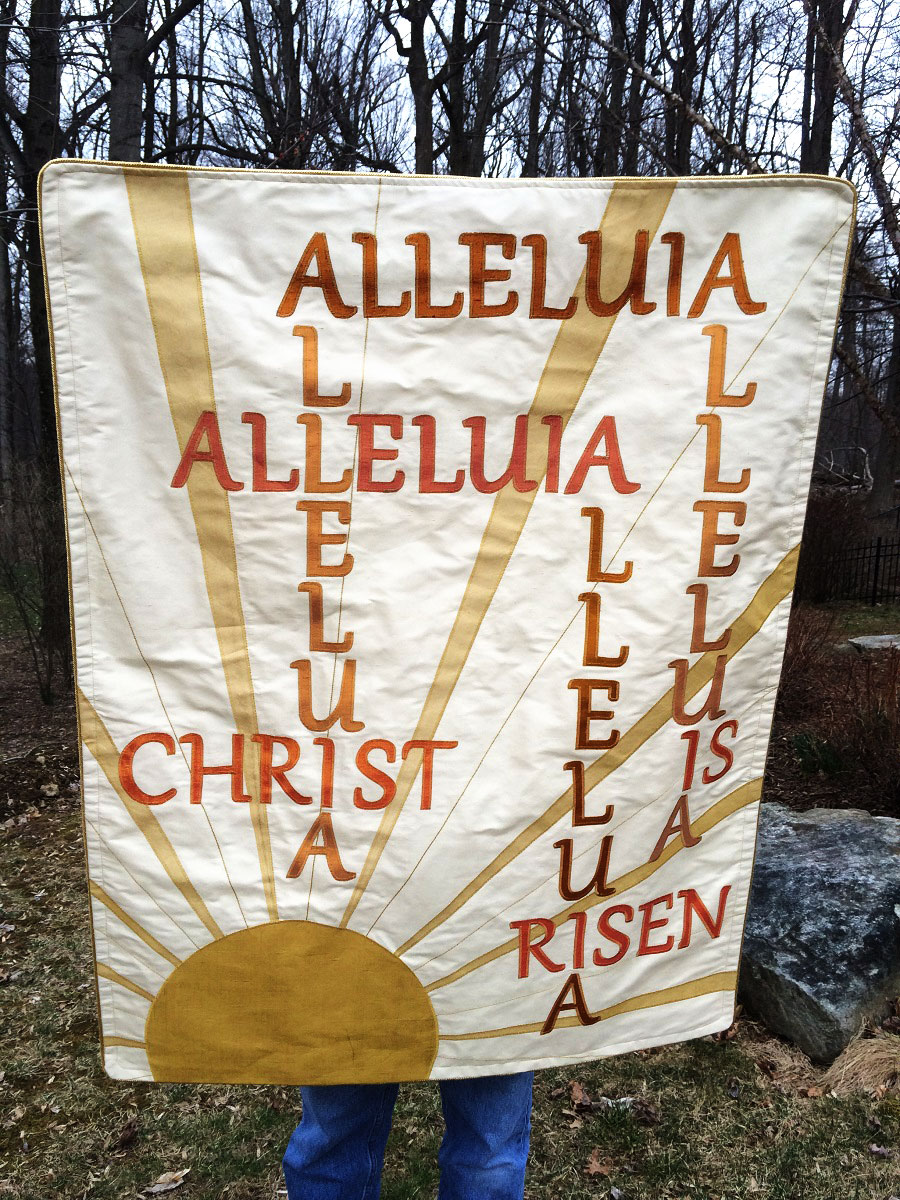 ← Lent in the Holy Land The Season of Reconciliation → 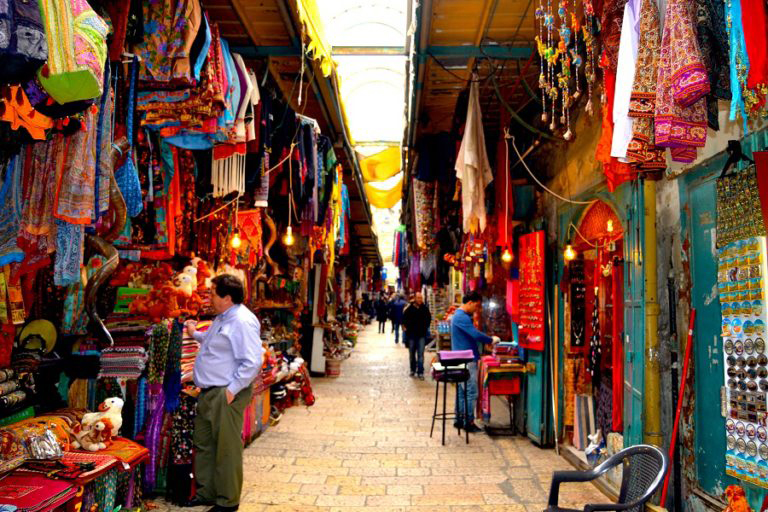 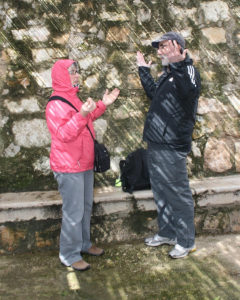 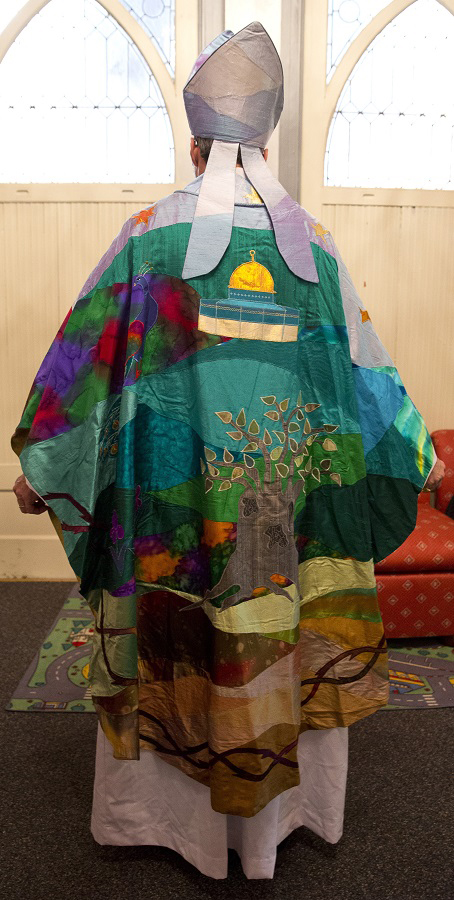